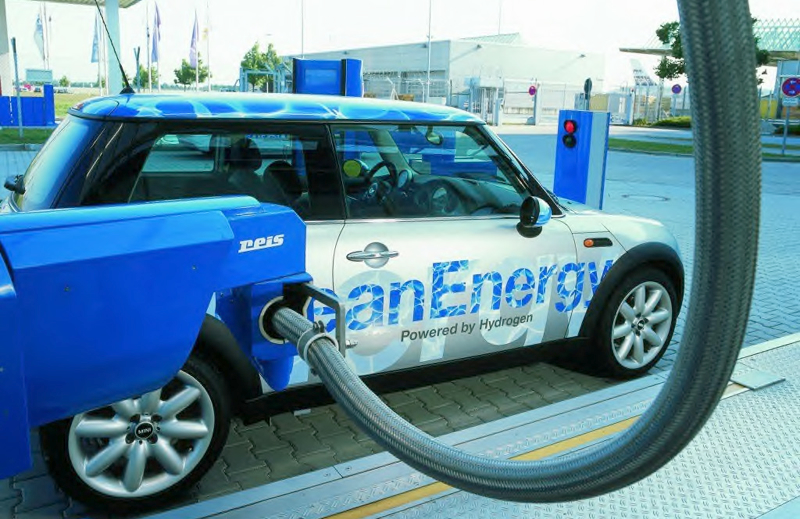 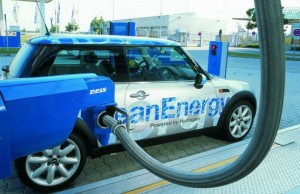 Technology continues to advance and hydrogen cars are becoming a hot trend. There are several hydrogen fuel cars hitting the streets and they are the next biggest thing.

With the many technological advances in the auto industry, it’s no wonder hydrogen cell cars are rapidly becoming a hot trend. Many people are interested in their benefits as well as how they function. While they are not available for purchase just yet, many

are waiting anxiously for a chance to own one. Residents of California can lease one though.

Hydrogen Fuel Cars: What’s the Science Behind Them?

One thing you’ll notice with these cars is their limited use of gasoline. Air pollution is cut down making it a more economic friendly option. Rather than exhaust, steam is produced. Hard to believe these cars are fueled by hydrogen. This is the world’s most abundant element and there has been research and studies that show the next 30 years will bring every family owning one of these cars.

Many find hydrogen powered cars to be science fiction, but the fact is that the idea has been around since the early 19th century. The thing that has many stumped is the fact that soon you’ll see these cars driving the streets emitting steam rather than foul-smelling exhaust. Hydrogen cell cars are around however they are mere concept cars. Some models include the Chevy Equinox, BMW 745H and currently only available to California residents, the Honda FCX.

These cars are made possible by a fuel cell device and this is what converts the hydrogen to electricity. This emits heat and water and due to it being non-polluting, these hydrogen fuel cars have become the cars of the future. This whole concept has many excited and they give many people hope to the whole driving and living green idea. There are some kinks that need to be worked out before they are available for purchase as well as unanswered questions.

While many feel these cars should be released to the public now, there are a number of setbacks and issues to work on before this can happen. These cars are going to be an important addition and will be the alternative to using gasoline and fuel and unfortunately it may be decades before they are on the streets. The three primary problems include the cost of the technology itself, dangers with storing the hydrogen, and the fact that while being non-polluting, it could be the total opposite.

Developing the technology for these cars is expensive and it goes far beyond designing the cars. Where would you go if you needed to fill up your car? The problem of where to store the hydrogen is an issue. Currently, the only place for hydrogen powered cars to fill up is in California. There have been studies showing it could cost as much as $500 billion to build a place for storage.

Many people are interested in hydrogen kits for cars, but there is no set research or studies that have shown this to be an effective alternative to turn your gas guzzler into an air powered car of the future.