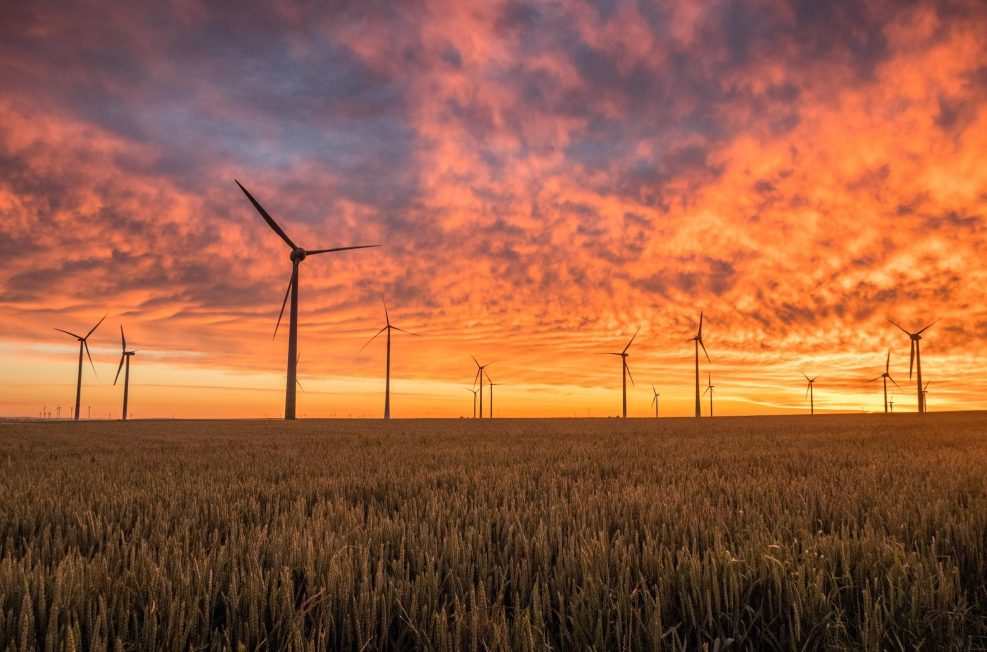 Huge energy consumption is one of the most overlooked issues in the world’s development. The global energy demand has skyrocketed dramatically over the last century or so, and our society is now facing the most significant energy crisis in its history. Since we’re going to run out of fossil fuels very soon, the only way to meet the world’s rising energy needs is through achieving sustainable energy. Unfortunately, even with all the breakthroughs that we’ve made in the fields of medicine, architecture, archaeology, and so on, our society still hasn’t made any progress in utilizing clean energy.

Most countries in the world are still heavily dependent on fossil fuels, particularly coal, which accounted for 38.1% of the world’s power generation, according to estimates from 2017. However, at the pace we’re currently using them, it’s only a matter of time before they are depleted, leaving our climate severely impacted. Some countries have decided to respond to the threat by starting campaigns to switch to renewable forms of energy like wind and solar.

The wind is a free and clean renewable energy source. Every day, wind turbines around the world are harnessing wind’s power and converting it to electricity. This source of power plays an essential role in the global transition to green energy. So, without further ado, let’s break down the advantages of wind energy.

What is Wind Energy?

People have been harnessing the energy of the wind for thousands of years to drive sailboats and power windmills. In fact, if it weren’t for the power of wind, explorers like Vasco Nunez de Balboa and Christopher Columbus wouldn’t have been to voyage across seas and oceans to explore the wonders of the world. Also, merchants would have struggled traveling across oceans to trade with nations from other continents.

Fossil fuel depletion has forced people across the globe to tap into the power of the wind to generate energy. The wind energy originates from the sun, which heats the Earth unevenly, creating cool spots and warm spots. Unlike fossil fuels, wind energy doesn’t generate any emissions that can pollute water or air, thereby provides a clean source of power. However, there is no ‘’perfect’’ power source, and wind, like other sources of energy has its own set of advantages and disadvantages.

In order to get a better understanding of what wind energy is, it would be helpful to learn how the winds are formed.

When the Sun shines on Earth, some parts heat up more quickly than others. Solid land warms up much faster than water in the oceans. When the air over the land heats up, it rises (since heated air is relatively lighter), allowing cooler air (which is denser) to flow in underneath. During night-time, the exact opposite process occurs. The air over the water is warmer, and so it begins to rise, while cooler air coming from the land takes its place. These circulation patterns are known as convection currents, and they make the wind blow over the earth, harboring vast amounts of kinetic energy.

So, the wind energy is energy that essentially derives from the sun that creates the motion of the wind. The speed of the wind, that has kinetic energy, is harnessed by wind turbines and converted into mechanical power or electricity. The speeding winds power up the turbine which is tethered to a generator. The turning turbine then drives the generator to produce electricity.

The potential for wind energy is tremendous. In fact, scientists claim that wind energy could generate nearly 20% of the world’s electricity if the necessary technologies are installed. The advantages of using wind power as an energy source far outweigh the disadvantages, which is why the wind has become one of the main options in the pursuit of renewable energy. That said, here are the advantages of using wind as a source of energy.

Wind energy is classified as green since wind power generates energy without toxic pollution or global warming. Although the transportation, manufacturing, and the installation of wind turbines slightly contribute to global warming, the process of generating electricity via wind turbines does not emit greenhouse gases into the atmosphere, therefore does not contribute to climate change and global warming. And since climate change is probably the biggest threat to mankind, wind makes a perfect energy source for the environment and humans.

By definition, renewable energy is energy generated from a source that cannot be depleted when used and is naturally replenished. In this case, we’re talking about a natural resource that is constantly replenished by the sun. In other words, for as long as the sun shines, the wind will always blow. And since the sun will continue to shine for the next 6-7 billion years, the wind presents a great investment opportunity for corporations and enterprises alike.

We are overusing our fossil fuels resources and unlike the wind, they are nonrenewable sources of energy. They are projected to deplete in the next 60 years or so. On top of that, the impact of burning all that coal, gas, and oil on our climate could turn out to be catastrophic.

Installation of wind power technologies requires substantial capital expenditure. It all comes down to the location of the turbine installation project, the number of turbines to be installed, cost of financing, construction contracts and more. However, once these technologies are in place, the operational costs will drop significantly. Only routine maintenance will be required to ensure the turbines are operating without a hitch.

Doesn’t Take Up Much Land

Generally, wind energy is space efficient. The largest wind turbines that are capable of generating enough electricity to cater to the needs of about 700 homes can be built close together, while the land in-between can be utilized for agricultural purposes. This is why numerous farm owners benefit a great deal from the installation of wind turbines rather than solar panels.

Landowners can make a profit by installing wind turbines that can be used for their own agricultural purposes. The electricity produced by the turbines can reduce their monthly electricity bill, and the excess power can be sent back to the local grid, which will result in additional savings. Moreover, some governments offer incentives on the installation of wind turbines that can reduce the initial amount of investment that needs to be made.

Nick is on a mission to improve the world of web hosting for some time now. When he got the chance to contribute to the betterment of all kinds of software, he simply couldn’t say no. When not geeking it out, he enjoys lager and football.

How many offshore wind turbines are needed to power the world's major cities?
The Ultimate Wind Turbines Guide
Wind Turbines Versus Solar Panels
Wind power for a better tomorrow