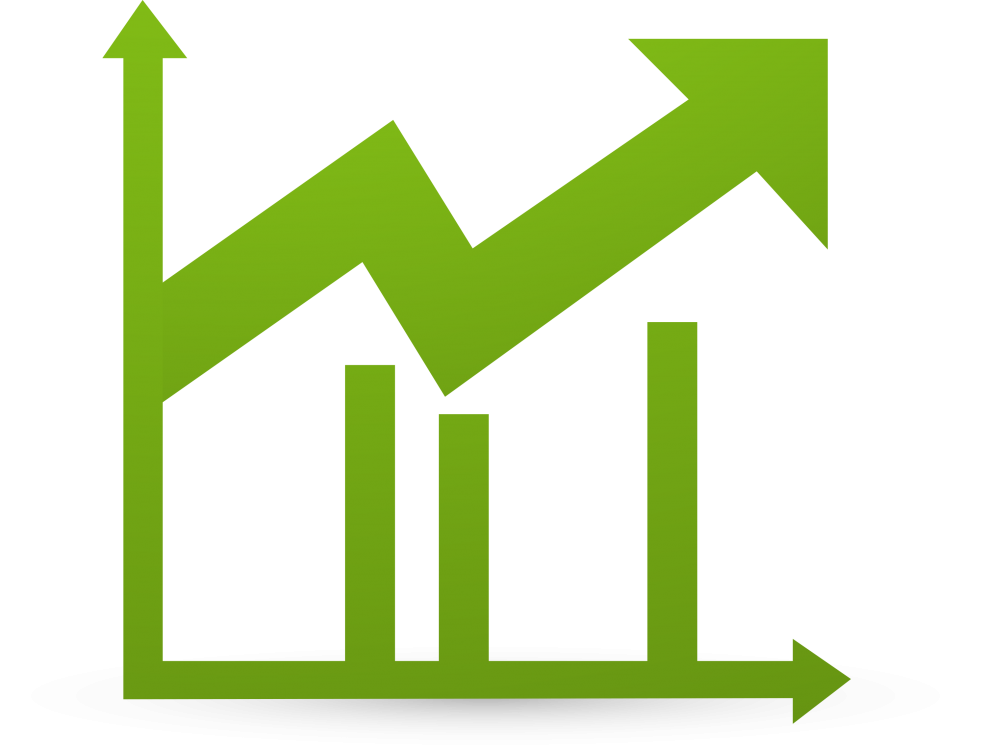 The need to do more has always been center stage of man’s existence. This is what invention has always been about. We have been proactive and reactive to our needs. A threat to security saw the rise of dashcams and spy cams to help us combat those threats. The need to do more saw us go in search for means of getting the required energy to do that. We started with using animals, but our needs soon outgrew their output. Along came the discovery of fossil fuel or oil as we sometimes call it. Although they gave us what we wanted and need, they also gave us more than we bargained for.

The cost of using them was more than just money. We made an effort to curb their menace by trying to use up every one of their components, but we were still playing catch up. While this was playing, we did not know that we were using a better, cheaper and cleaner source of energy.

Are We Still Relying on Fossil Fuels?

With time, we began to gain interest in these other sources of energy. They seemed to be more environment and cost-friendly than fossil fuels. The process of adjusting is still a serious issue for many reasons. Fossil fuels remain the main source of income for most if not all oil-producing countries. The investors of fossil fuels were also adamant. To cut the long story short, we were and still are very dependent on fossil fuels until recently. Some recent happenings or trends helped shape the future of alternative sources of energy.

Here are some of the latest trends in alternative sources of energy.

Cost of Renewable Energy to Drop

This is something we all saw coming. First, the sources of most of this alternative energy are free. We do not have to go far to acquire them. The reason why they seem expensive is that they need some level of sophistication regarding the equipment used to utilize them. As the industry makes more progress and breakthrough for the development of better equipment, there will be an instantaneous drop in the cost of renewable or alternative sources. The increase in competition will also see to that as well. I will explain more about the increase in competition in my next point.

Investors to Troop Into Renewable Energy

Fossil fuels may just become the fossils, which will only be valuable in museums. Fossil fuels are effective but are hardly efficient. They also come at a very high cost. They have also been proven limited with research showing that they may run dry in a matter of years. This is besides the fact that their use poses great threats to our environment, as fossil fuels are not environment-friendly. Alternative energy, on the other hand, is clean, environment-friendly and relatively cheap. These reasons will cause a shift from the use of fossil fuels to the use of alternative sources of energy. People will abandon the use of fossil fuels and embrace alternative sources of energy in time to come.

We Will Embrace Electric Vehicles

One reason why people still use fossil fuels is their contribution to transportation. Virtually every means of transportation uses fossil fuels for generating power. This is about to change thanks to the alternative energy revolution. This has even actually started as trains in certain countries are now powered by electricity instead of diesel or coal. The revolution is gradually moving to cars. The production and use of electric cars are currently on the rise. Countries like Germany are allowed to thrive by constructing electric cars highway. This way, cars do not run out of juice and leave the owner stranded as there can be charging even while driving.

This is probably one reason why fossil fuels had a head start in the race as to the most preferred form of energy. Fossil fuels can be stored in mass so that you can get them whenever you need to use them. Alternative fuel beforehand had that as a major challenge. Things are changing, as alternative forms of energy can now be stored. We can convert and sort Biomass either as electric energy or as cooking gas. Other forms of alternative energy can now be stored as electric energy, which we can covert later to any other form of energy depending on what you intend to use them for.

The nature of alternative energy sources remains their selling point. They do not have side effects that outweigh their benefits. Even if they have side effects at all, they do not pollute the environment and do not pose harm of any sorts. Hence, their recent patronage.

Right to Sell Your Solar Panels Back to Energy Firms
LPG Cars: Pros and Cons
The Environmentally Friendly Vehicles – CNG Cars
The Short Guide To Understanding Electric Cars [2018]
Liquefied natural gas vehicles
Hydrogen Cars: Cars of Our Future
What You Should Know about Biodiesel Cars