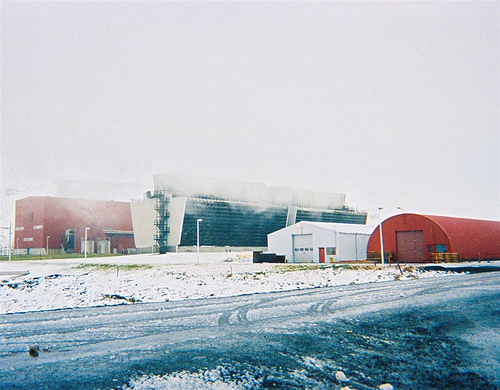 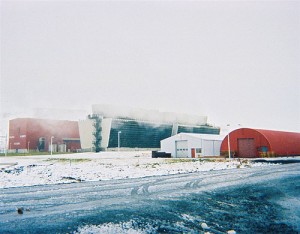 For example, naturally occurring hot springs served as an ideal bathing point for people for centuries. Many ancient civilizations exploited such natural sources for their everyday life without even understanding the cause.

Today this situation has changed a lot. In fact, many countries use geothermal energy for producing electricity. Still many people remain ignorant about the various uses of geothermal energy, as they aren’t aware of how it works.

What is geothermal energy?

Geothermal energy refers to the heat energy produced at the core or the center of the earth.

The earth’s core is an extremely hot place with temperatures ranging to 4000°C.

Due to the huge difference in temperatures between the earth’s core and its outer surface (crust), heat travels from the inner core of the earth to its crust.

This heat or geothermal energy is the reason behind the occurrence of hot springs at the various parts of the world. But, then,

How does geothermal energy work to produce electricity?

Well, typically, naturally available resources/fossil fuels like coal, gas, or even nuclear power are used for heating water and converting it to steam. This is then used to produce electricity with the aid of turbines.

But by using geothermal energy one can directly heat water and produce electricity. This will also avoid the exhaustion of non-renewable resources like coal, natural gas, etc.

Besides, by using geothermal energy for producing electricity, serious hazards like: emission of harmful pollutants due to burning of fossil fuels, global warming, etc. can be avoided.

[highlight]People drill deep into the earth for producing electricity by using geothermal energy. Sometimes hot water is naturally available in such spots and this would be directly used for producing electricity using special equipment. Otherwise, water can be injected into the hot rocks (in the drilled area) and then electricity is produced using this hot water. Such geothermally heated water can even be used for other applications like agriculture.[/highlight]

By understanding how geothermal energy works to produce electricity, people have constructed geothermal power plants in ‘geothermal hot spots’ suitable for this purpose. Such power plants do not pollute our environment and literally we don’t need fuel for running the plant.

Still, there are some disadvantages like: it can’t be built everywhere and can be constructed only at appropriate hot spots; it can run out of action due to natural reasons; drilling activities can result in the escape of dangerous gases and elements from the inside of the earth.

Still, despite such limitations, people are harnessing the geothermal energy for various industrial applications and for other activities like fish farming, spas, drying of fruits, vegetable production, etc.

Apart from this, geothermal heat pumps and geothermal units designed for home use are used for heating/cooling homes. There are also rebates and tax credits for residential geothermal units. You can also employ such residential units at your home and make use of this ‘free energy’.